whats your favorite kind of media being archived?

Discuss the past, present and future of the internet. No drinks near the computers, please!
Post Reply
3 posts • Page 1 of 1

whats your favorite kind of media being archived?

title speaks for itself really. i like seeing old commercials and bumpers being archived and uploaded on youtube, i think commercials and bumpers are one of the best things that reflect on trends and cultures around the world in the past and present. so seeing a compilation of them together is very cool, bonus points of respect if they dont have a watermark on them.

Re: whats your favorite kind of media being archived?

I like interactive CD-Roms of the 90s and early 00s in general being archived. They have such a variety of contents on them. Interactive CD-rom is kind of a broad and vague genre, and that's part of the appeal. You go from conventional videogames to extremely dry Serious Grown-Up experiences to weird experiments to independent studio outsider art nightmares. Browsing CDs on archive dot org is like a box of chocolates.

I like things from before DVD became commonplace, although not exclusively. But the mainstreaming of DVD did create a genre split, where there previously wasn't one. DVDs became the platform for movies and FMV games, CD-Rom became the platform for videogames, and the internet became the medium for educational content and text adventures. Genre borders formed, and the lack of genre borders in the age of interactive CD-roms is what's interesting to me. It's how some Flash's aren't always quite movies, and aren't always quite games, but the secret other thing. Interactive CD-Roms are the secret other thing of Videogame vs DVD vs Web Page dichotomy.

There is a level of nostalgia there, I spent a lot of my childhood on the computer with Interactive CD-roms rented from the library. This is just the same thing, in the web age.

She was a bonus feature. The main show of the CD-Rom was a series of HTML pages. I wonder if it was just a website packed on CD or shipped out, or made just for the CD. I hope to stumble into more websites on CD-rom in my searches.

Some of my favourite old commercial archivists are the ones doing content local to me - Australia. Zampakid and FlemishDog have both got a lot of good stuff. Zampakid is on Youtube, and FlemishDog only uses Archive.org.

Re: whats your favorite kind of media being archived?

I really love that diskmags are being archived. Diskmags were these digital magazines distributed on floppy disk (or cassette!) for old home computer platforms and often featured the best looking user interfaces you've ever seen. Mags for machines like the C64, Amiga, and post-Sounblaster PCs tended to have some great background music as well. You could consider them a precursor, of sorts, to the multimedia CDs that GaryStu mentioned.

Some diskmags were produced by software publishers as a way of advertising their products, but most of them were produced by enthusiasts and amateurs. Types of diskmags included:
Diskmags were usually obtained through mail order, but they could often be ordered through a BBS! Speaking of BBSes, a lot of diskmags included lists of BBSes that you could dial; some lists were even global!

They're an all but forgotten medium, sadly, almost never mentioned in old tech circles like this. There are, however, tons archived on both the Internet Archive and textfiles. 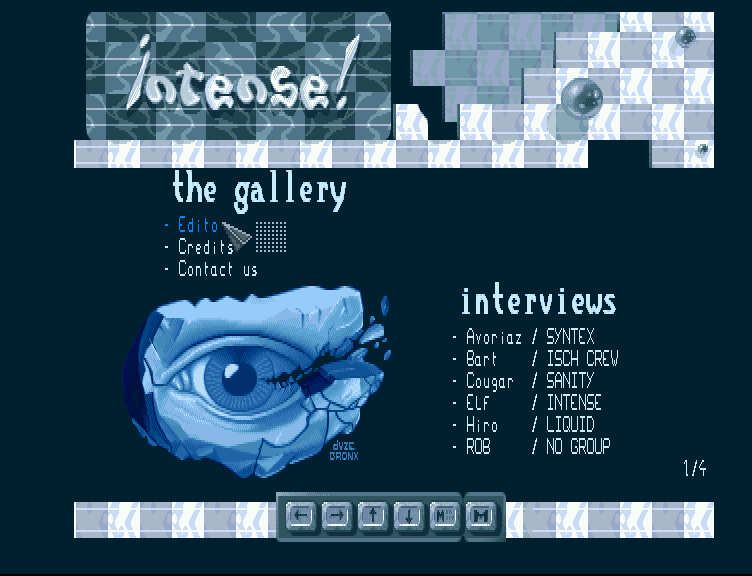 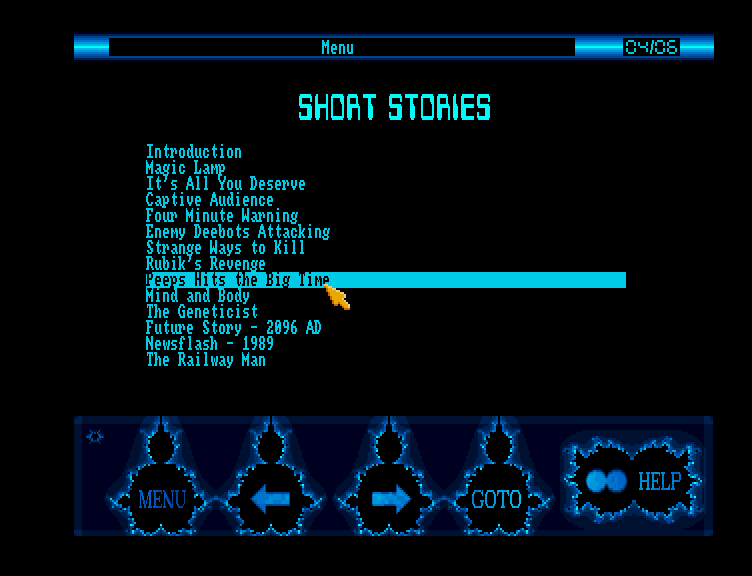 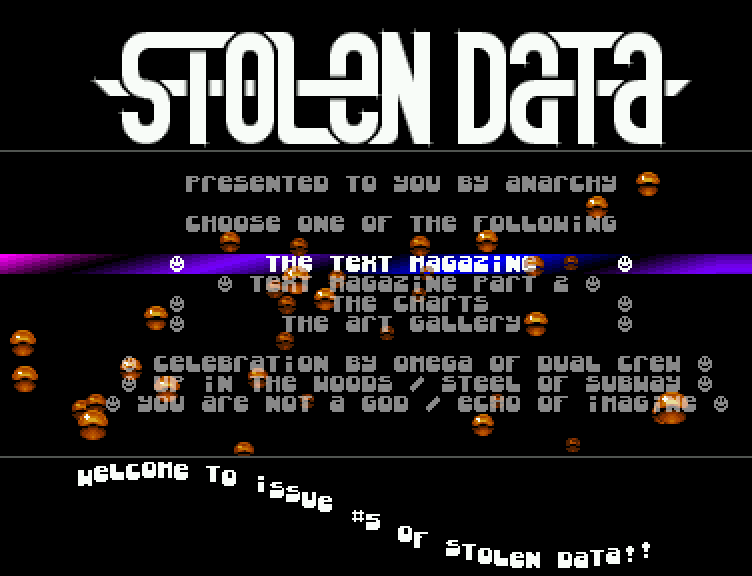 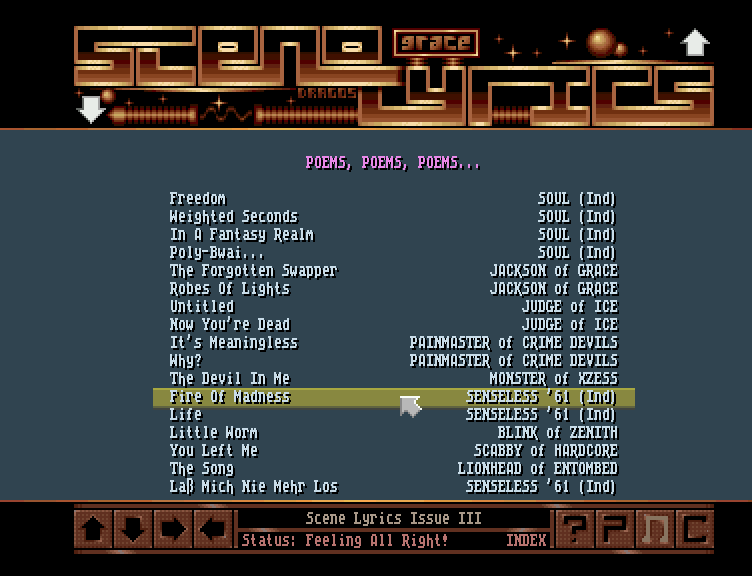 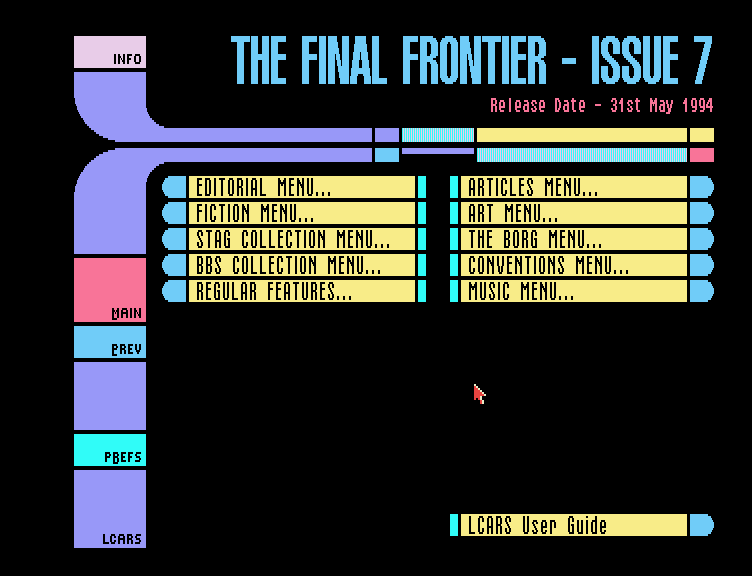